Based in our Barcelona headquarters, Dan Centinello serves as a Principal of Lincoln Strategy Group where he manages large-scale campaigns in the United States and across the globe.

Dan is also a contributor to US News & World Report. 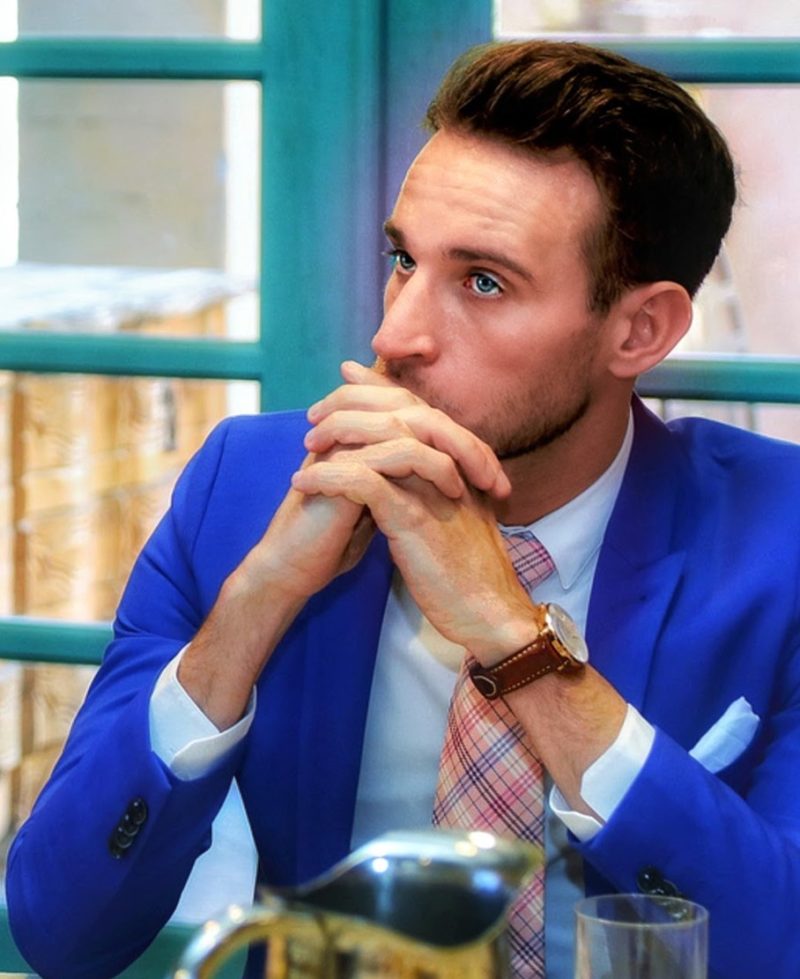