He is lecturer at Polis, the Politics school of Link Campus University.

Giuseppe organizes and runs public meetings such as talks, speeches, conferences as well as one to one, in order to stimulate the discussion between government and representatives of both national and international institutions, stakeholders, business leaders, influencers and a variety of not for profit organizations.

Expert in corporate communication strategies. Corporate social responsibility aimed at spreading the culture of sustainability under the UN Agenda 2030 between institutions, the economic and productive market and  metropolitan communities.

With this goal he created the YourbanIdeas web platform and inspired and participated in the foundation of the global not for profit Yourban2030.

He collaborates with important international organizations on issues related to the fight against climate change and cultivates awareness of sustainability, as he has through Connect4Climate, EarthDayNetwork, ASVIS, Universal Trust, Global Sustainability Forum and Rome Med Forum. 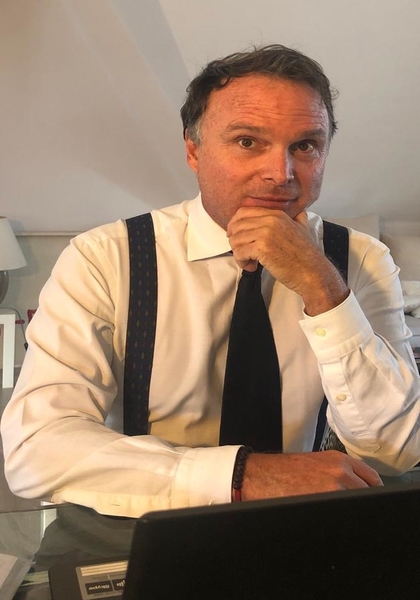