Matt Cohen serves as Lincoln’s National Field Director with strong know-how of the political process and what it takes to create synergy and success on the ground.

He began Field Campaigns with Lincoln in 2012 and has managed large-scale, multifaceted work in eleven states for both political and corporate clients. He’s led teams that have canvassed over half a million doors and has had a key role in the recruiting, training and development of field managers and canvassers alike.

Before joining Lincoln, Matt worked for the RNC on the Chris Christie Reelection campaign in New Jersey, worked with ballot access and voter registration efforts and ran for Mayor of Greenville, North Carolina.

Matt is a graduate of East Carolina University where he studied Political Science and Comparative Government. When he’s not traveling across the country for Lincoln, he enjoys golfing, sailing and cooking. 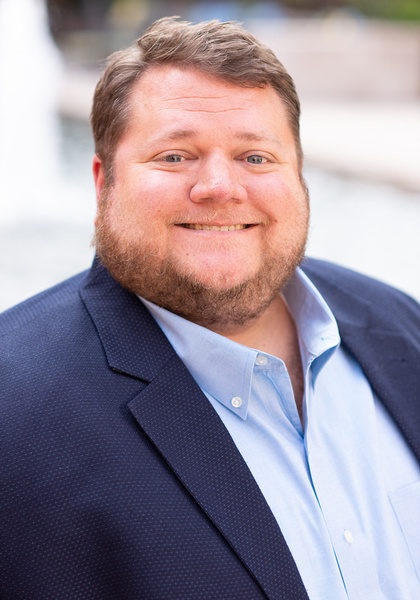