Meghan Cox has been with Lincoln Strategy Group since inception, where she oversees the firm’s large scale national grassroots campaigns for both political, trade association and corporate clients that require intense logistical planning and management. Meghan is considered a leading expert in ballot initiative access and strategy.

Meghan designs, implements and activates strategic initiatives for her clients. Under Meghan’s leadership, Lincoln began work Internationally in 2010. Meghan has managed campaigns and ballot access efforts in all 50 states as well as the Philippines and the United Kingdom.

In 2018, Meghan Cox was honored as an Outstanding Women in Business by the Phoenix Business Journal. Meghan was named one of the top 40 political consultants under the age of 40 by the American Association of Political Consultants (AAPC) in 2016. Meghan was a finalist for the Greater Phoenix Chamber of Commerce’ Athena awards in the Young Professional Category in 2014. Meghan volunteers globally with the International Republican Institute (IRI) and has lectured at Yale’s Women Campaign School and Arizona State University.

Meghan serves on the board of directors for Valley Leadership, Detour Company Theatre and Arizona State University’s Barrett College Alumni Council, the Hugh O’Brian National Board of Governors and serves as a development mentor for SheLeads. Meghan attended Arizona State University and the Barrett Honors College where she studied Political Science with an emphasis on Civic Education. 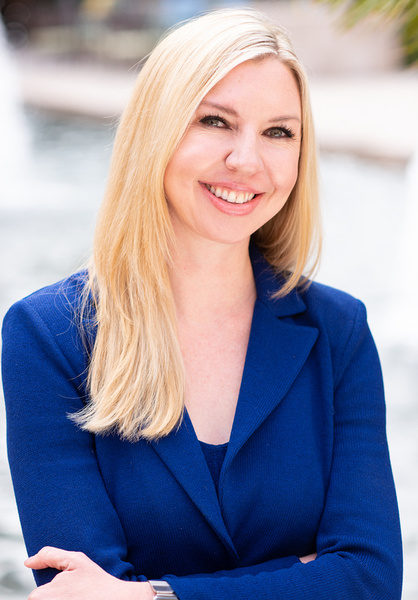